Why I Was a People-Pleaser and How I Stopped 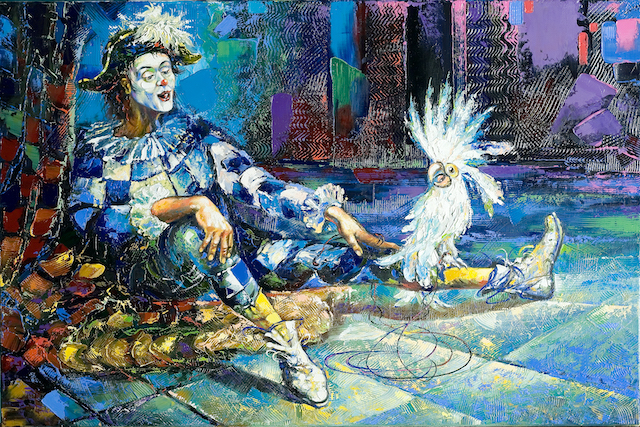 “When you say “yes” to others, make sure you aren’t saying “no” to yourself.” ~Paulo Coehlo

For as long as I can remember I have been a people pleaser. I have prided myself on being well-liked, on saying yes and never saying no. I go out of my way for people even when it’s inconvenient for me. I have felt proud that a skill of mine is accommodating people so much so that I am needed. I avoid conflict; I make the jokes. I am happiest when I feel like people are happy with me.

For some time, this felt like a good thing to me. I felt helpful. I liked being described as easy going. By making myself likeable, I was making everything around me better, more stable. It didn’t matter that I wasn’t doing what I wanted to do, all that mattered was what I should do.

But then there were the other times. The times where I felt I acted outside of myself just to please someone else and be liked. The times I have done things out of my character, said yes to people who didn’t deserve yes, and went above and beyond just to keep the peace.

I had never thought about the why behind this behavior until this year when a friend asked me for a favor. This was something I had done before for this friend, but it would inconvenience me greatly on this specific day, one that I had packed full of necessary obligations and chores.

The answer came when I started examining my past, particularly by examining the first people in my life I ever felt the need to please—my parents. Many of my memories of my parents’ marriage are joyful. They are memories of times we’d go on family vacations, soak up the sun together, and go on great adventures. There are memories and video evidence of happy holidays filled with laughter, excitement, and joy.

Then there are the other times. The times when they would scream at one another, throw things at one another, and spew negativity and hate. There were slammed doors and physical struggles between the both of them to get to the other. There were weeks-long silent treatments, threats, police called, a house filled with eggshells for floors.

There are reasons behind the reactions you have, the ways you act and the ways you think. The negative behaviors, those draining thought patterns—they can all be sourced back to different moments in your life.

By examining these patterns and questioning these behaviors, we are able to identify their source and see why it is so necessary for us to let them go, no matter how safe and stable these patterns have made us feel.

If you are ever acting in a way that confuses you and brings you unnecessary anxiety, I encourage you to question yourself and ask exactly where this feeling is coming from. It may be one of the most powerful things you ever do.

Adrienne Courtney is a writer and psychology student living in Orlando, Florida. She is passionate about mental health awareness and the part sharing our stories plays in both mental health and overall human connection. Find more of her personal essays at inourfeelings.com.

The post Why I Was a People-Pleaser and How I Stopped appeared first on Tiny Buddha.

Previous Coming April 7, 2020 – THE MONEY TREE: Finding the Fortune in Your Own Backyard
Next Radical Gratitude: How to Turn Your Pain into Peace 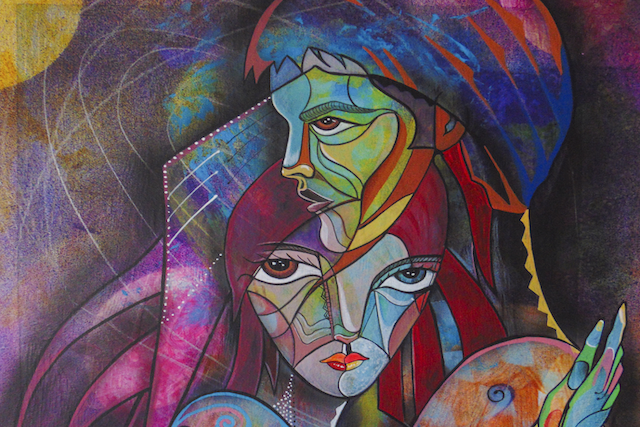