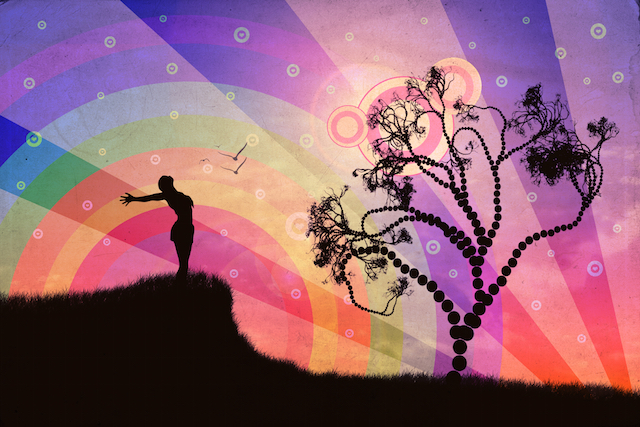 “Letting go gives us freedom, and freedom is the only condition for happiness. If, in our heart, we still cling to anything—anger, anxiety, or possessions—we cannot be free.” ~Thich Nhat Hanh

Roughly one year ago, I was having the time of my life.

Everything seemed to be going well. My stress levels were at an all-time low. I was enjoying myself in a new city. Work was engaging. My meditations were deep and fulfilling.

And when I looked back on things one year later, I was kind of, well, frustrated.

Because things haven’t been going that smoothly lately. Don’t get me wrong; they haven’t been terrible. I’m in a loving relationship, and I’ve achieved a couple of significant milestones this year, but some aspects of life have been challenging.

A couple of months ago I was talking to a meditation teacher who I occasionally consult when I’m having issues with my practice. I was honest about my situation, and my frustration with it.

So I asked her what I was genuinely thinking; why doesn’t it feel like things are as good as they were twelve months ago?

And what she told me stunned me. I mean, it really left me thinking.

“You need to start living life with open palms. You tried to grasp onto the good times you had, and the experience has gone. But any challenges you have now will also go, you just need to hold onto them softly, with open palms.”

The metaphor was so poignant. It made complete sense. I could feel myself grasping onto the idea of the old scenario and making dozens of assumptions about the new one.

And those words stuck with me. They truly resonated. In fact, echoed might be a better description, because since then, whenever I’ve started to stress and hold onto my problems too tightly, the image of two open palms would arise and drift around the back of my mind, calling me to pay attention to it.

There’s a reason why this metaphor is so accurate—the left cerebral hemisphere, which we use for focused attention, is also responsible for the grabbing motion our hand makes. The right hemisphere on the other hand (pun absolutely intended) is used for both open-minded thinking and open exploratory motions. So when someone tells you to hold on or to let go, they’re telling you what to do with your mind, not just your hands.

So over the last few weeks, I’ve tried to reflect on what this means from a practical perspective, and while teachings like this take years to really digest, I’ve come up with a few ways in which you can start to live life with open palms, right now.

At first, I didn’t really understand why this was important. To only appreciate things for a split second seemed to be to under-appreciate or even neglect them. But I soon realized that when I was trying too hard to enjoy something, I ended up quickly telling myself a story about how good it was—and soon enough I wasn’t actually experiencing the object anymore, I was enjoying the idea of it.

By making a conscious attempt to appreciate things momentarily, I’ve been able to achieve two things. Firstly, I get used to short-term experiences so when pleasure leaves, it’s okay because I know something else will come soon. And secondly, I’m able to focus on the direct experience and not get lost in my judgments about it.

Remind myself about the transience of things.

This is relevant to letting the momentary experiences go.

Whenever I see a pleasure arise, whether it’s a nicely cooked meal, a Netflix show, a hot shower, or just sitting down after a long day, I try to remind myself that it will soon pass and something else will replace is.

When I’m experiencing less pleasurable states, like physical discomfort, boredom, tiredness, or even pain, I similarly try to watch it come and watch it go, not getting too attached either way.

Identify with my experience over my narrative.

Though relatively simple, this idea is incredibly profound.

My worry over whether or not I was better off than twelve months prior was largely rooted in the story I was telling myself. The story, once I had told it enough times, quickly became my experience.

If however, I had just been focusing on the sensations I was having in each moment, there would have been no ruminating on the past, and a lot of the problems I was creating for myself simply would’ve ceased to exist.

Don’t shy away from pleasure.

One of the ways we protect ourselves from subtle feelings such as a fear of loss or feelings of not being worthy is by not allowing ourselves to fully appreciate positive experiences when we have them. It takes a certain kind of vulnerability to give ourselves over to pleasure, and oftentimes there is an unconscious shield between us and our experience that may manifest itself in slight muscular tension or distracting thoughts.

I’ve made a conscious effort to focus on getting the most out of joyful moments when they come up and not holding back from completely enjoying them.

Question my relationship to time.

A lot of the suffering that comes from our experience arises because we can’t help but compare it to another moment in time. In my own case, it was because I was arbitrarily using the marker of a year to make judgments about how I should’ve been feeling.

I felt that this year should be as good as or better than last year. Not only is it pointless to make the comparison, but it’s impossible to do so accurately. When we’re told to be present and not focus too heavily on the past or the future, it’s not only practical advice, it’s rational advice; our ideas about time are incredibly skewed and often dictated in large part by our emotional state in that moment.

The ways by which I’ve been trying to live life with open palms are nothing groundbreaking. They’re tried and tested ideas that most of us have already had some exposure to. What is difficult, however, is our ability to remember these in any given moment, when they should be most useful.

We can do this by anchoring ourselves to the ideas, whether through a mantra, a memorable metaphor, or simply just repeated exposure, as you’re doing right now reading this article.

How have you tried to live life with open palms? Let us know in the comments. We’d love to hear from you!

The post What It Means to Live Life with Open Palms and How This Sets Us Free appeared first on Tiny Buddha.

Previous Self-Help Junkies, Please Stop. This Is What Self Help Is Actually For
Next Top 5 Ways You Can Improve Yourself Through Traveling the World 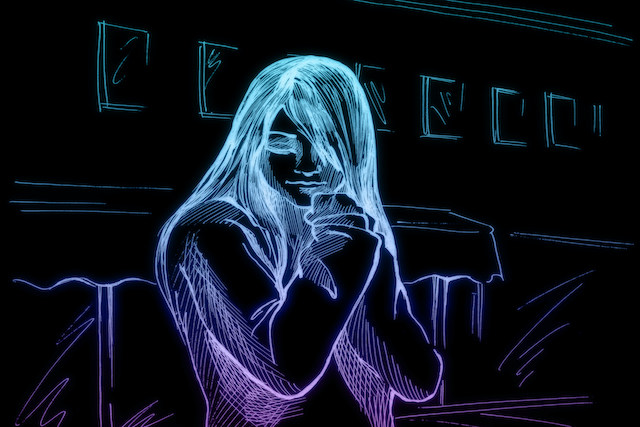