The star of adventure movies is seen doing feats that no normal human being could handle. But the

star is not generally the one who deserves the applause. It is the stuntman who did the daring, death-defying job and he often goes unnoticed. But on this show, we WILL notice Curtis Rivers. Curtis is known in the movie world for being daring, ambitious, and hard working. He is a recognized member of the Hollywood Stuntman’s Hall of Fame and a two-time Guinness World Record breaker. We will talk about his work as a stuntman, but we will also pursue the ideas in his newly released book, “The Fearless Path: What A Movie Stuntman’s Spiritual Awakening Can Teach You About Success.”

Curtis Rivers uses his expertise with goal achievement and fear management to deliver compelling presentations. During his 20 years as a top Hollywood movie stuntman, he received a Screen Actors Guild award. He also gained prestigious inclusion into The Hollywood Stuntman’s Hall of Fame, and broke two Guinness World Records.  Curtis has performed stunts in almost 200 movies and television shows. This includes Marvel hits like “Captain America: The First Avenger” and “Thor: The Dark World,” as well as movies such as “Fury” with Brad Pitt.  Other movies include “The Da Vinci Code” with Tom Hanks, “Robin Hood” with Russell Crowe, and “Sherlock Holmes” with Robert Downey Jr.  He also played a Death-Eater in “Harry Potter and the Order of the Phoenix.” Curtis lives in Manchester, England.  www.curtisrivers.com 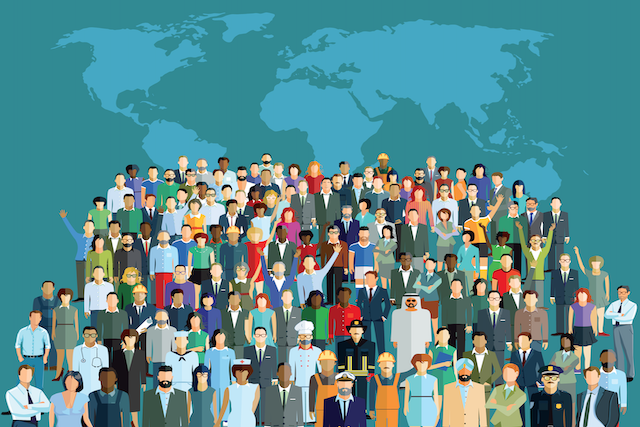