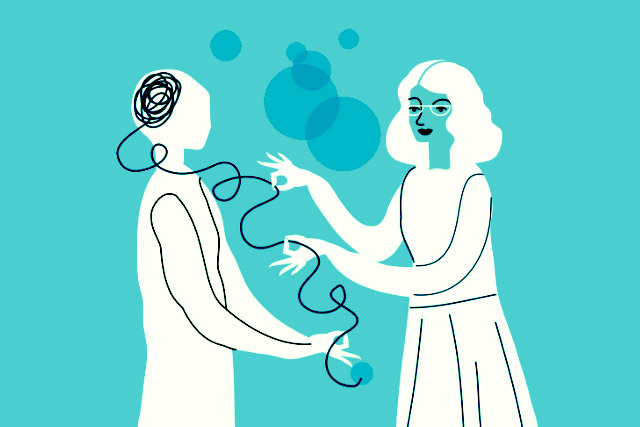 “We delight in the beauty of the butterfly, but rarely admit the changes it has gone through to achieve that beauty.” ~Maya Angelou

I have always been a “fixer.”

I liked to fix people’s problems.

Someone feeling down and out? Let me fix it by trying to take away their pain.

Someone on the wrong life path? Let me fix it to get you back on track.

Someone I love making unhealthy life decisions? Let me fix it so they can be happier.

‘Fixing’ people made me feel good.

It made me feel needed and purposeful.

It made me feel like I was making a difference.

But sometimes this led me to being a martyr.

Are You a Fixer?

Being a fixer, you most likely are an empath. You’re able to put yourself in someone else’s shoes and want to take away any pain they are feeling because you feel it with them.

Being a fixer, you often drop what you’re doing to help another.

Being a fixer, you often feel guilt around saying no. Around ‘disappointing’ someone.

Being a fixer, you are often very hard on yourself for not helping enough, not being good enough, or not being able to fix a perceived problem.

Being a fixer, you often attract people who may take advantage of your heart and willingness to help.

Being a fixer, you may have traits of being a martyr. Healthline defines martyr as a person who “sacrifices their own needs and wants in order to do things for others,” sometimes helping others out of obligation or guilt, which leads to feelings of resentment, lack of appreciation, or anger.

I knew I was living in an unhealthy martyr mindset when I started recognizing that I was resenting ‘fixing’ all the time and putting myself last. When I began feeling under-appreciated and not recognized for the sacrifices I was making. When I noticed I felt guilty if I didn’t ‘fix’ someone and fearful that if I didn’t say yes all the time, they wouldn’ love me.

The lesson I learned about being a fixer, is that by trying to fix everyone’s problems you are not allowing the person you are trying to fix to grow into the best version of themselves. Being a fixer and taking on others’ pain is also emotionally draining and not conducive to your mental health and well-being.

I came to this realization at multiple points in my life; however, the turning point for me was when I felt utterly helpless in a situation.

Many years ago, my sister experienced infidelity in her long-term relationship while living in another country.

Having also lived away from home and been cheated on, my heart literally was breaking for her. Knowing the pain she was probably feeling—the insecurities, shame, hurt, betrayal, anger, and sadness that was pulsing through her blood—felt as if it was pulsing through mine. Knowing all too well the pain that was coming to her, in the coming weeks and months ahead as she pieced her life back together, felt like a dagger in my heart.

And I just wanted to make it go away for her.

But there was nothing I could do to take it away from her.

I was thousands of miles away, and rehashing my own experience with infidelity wasn’t going to help her or my current relationship.

She had to process it, to grow through it just like so many others, and I could literally not fix it.

It was then I came across this beautiful story of the butterfly all those years ago. You may have heard a version before, but I had kept this one because it was so powerful. The site I copied it from is no longer on the internet, so the author is unknown, but it needs to be shared.

Once upon a time, a young girl was playing in her grandmother’s garden when she noticed some butterfly cocoons getting ready to open.

She watched the first butterfly trying to come out of its home. It struggled and took a long time. By the time the butterfly got out, it was exhausted. It had to lay on the tree branch and rest awhile before it could take flight. The little girl felt so terrible for the little butterfly, who had to go through so much of a struggle just to get out of his little cocoon.

Distraught, the little girl ran to her grandmother, crying. “What happened? Why did the second butterfly die?” she asked.

“Without the struggle, there are no wings,” Grandmother said as she stroked her granddaughter’s hair. “Just like it will be with you, child. In life you will go through hard times. But it is the hard stuff, the struggle, that will help you grow, and help you learn to fly.”

“But won’t it hurt?” asked the little girl.

Struggles make us stronger, they teach us, they empower us, they connect us.

Do not take away someone’s opportunity to grow by trying to ‘fix’ them or rescue them from their trials.

Without the struggle they would not have their wings.

At that point in my life, my view on being a fixer shifted.

My sister made it through stronger, more beautiful and happier than ever, and I did not do a thing to ‘fix’ it.

Although I am still an empath, and still feel all the feels, I have accepted and embraced that letting someone experience their own struggle is one of the most empowering things I can do for them.

If you are a perpetual fixer, recognize that you can be there for them as a supportive ear to listen, a shoulder to cry on, and a trusted suggestion giver… but you have to allow them to go through their struggle without taking on all of their emotions as if you are living it.

For taking the weight off their struggle not only weighs you down, but also stunts their growth.

Allow them to fly.

It is one of the best gifts you can give them.

As an end note, from one fixer in remission to another, I want you to know that this may be hard for you to do. Recognizing and bringing awareness to the fact that you may have traits of being a martyr can (and most likely will) catapult you into your own struggle and period of growth.

Saying no to someone you love can often be harder on the fixer than the other person, especially if you are acting as an enabler to an unhealthy behavior. But from my experience, both professionally and personally, please know, by letting them empower themselves, you too are empowering yourself.

Lora Devries combines her social work degree with her passion for neuroscience and holistic wellness to support others in empowering themselves to shift their mindset and take control of their lives with practical strategies like learning how to set intentions. Lora lives with her husband and daughter on Vancouver Island, Canada. She is an advocate for mental wellbeing, self-healing, mindfulness and intentional living.  You can follow her on her blog,  Instagram, Pinterest, Linkedin or Facebook.

The post It’s Time to Stop ‘Fixing’ (Because They Need the Struggle) appeared first on Tiny Buddha.

Previous How to Get All the Benefits of Meditation by Balancing
Next Stop Striving, Start Stopping: How to Enjoy Life More 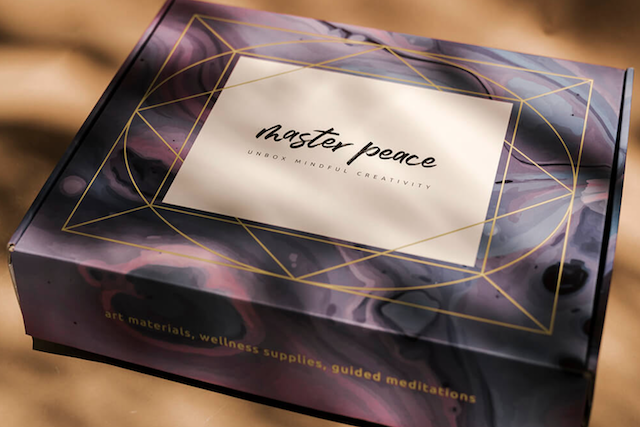