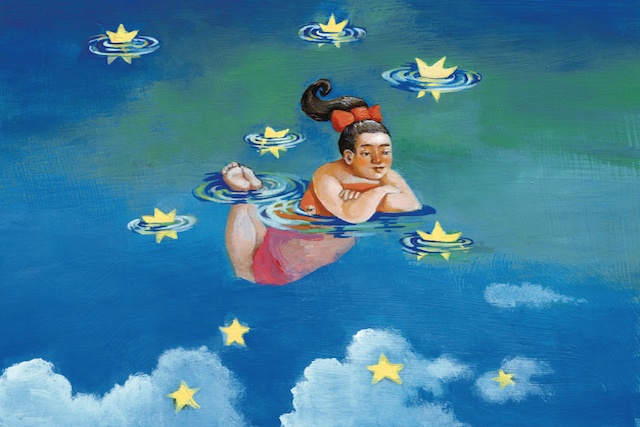 “Human beings can alter their lives by altering their attitudes of mind.” ~William James

Despite being the sort of person who’s constantly generating self-improvement to-do lists, I’ve never been big into making New Year’s resolutions. If I make any at all, they usually occur as an afterthought, frequently after the fact, and without much in the way of any real resolution.

However, this January I suddenly decided my resolution for 2019 should be to lower my expectations.

My whole life I’ve been an overachieving, Type A perfectionist. The sort of person who obsessively stresses about getting work in on time, yet also compulsively turns in assignments a week ahead of their due date.

While my discipline and work ethic are certainly qualities I’ve come to appreciate, they haven’t always served me well. My relentless drive toward perfectionism and often mile-high expectations have actually held me back from doing many of the things I’ve wanted to do.

Having moved around a lot during 2018, I found myself in the new year without a yoga studio or routine practice for the first time in over a decade. After regularly getting on my mat for nearly half my life (in sickness and in health, for richer or for poorer) I was shocked and dismayed, and a little scared, by how easily I had fallen off the wagon. Even worse was how hard I was finding it to get back into the swing of things.

I decided to sign up for a one-week free trial of a popular yoga app hoping the accessibility of classes and convenience of being able to practice whenever and wherever I wanted would inspire me to get back into it. However, the trial came and went and I still hadn’t logged onto the app or gotten on my yoga mat.

Now officially a paying member, wracked with guilt and headlong into a shame spiral, I decided the least I could do was open the app. If only to keep from feeling any worse than I already did. As I scrolled through the classes I noticed most of them were only twenty or thirty minutes long; I certainly had twenty minutes to spare, might as well…

Twenty minutes later, after having completed my first yoga class in months, I had an ah-ha moment.

During the video, the instructor focused on letting go of needing to be in a certain place mentally and/or physically in order to begin to practice.

Seated on my mat, I thought about why I had stopped practicing in the first place.

I was used to practicing yoga in a specific way—taking a seventy-five or ninety-minute class in a traditional studio setting—and I kept waiting to have the time or energy or desire to find a studio and go take class. But none of those things ever seemed to align.

After falling out of my routine I felt so badly about myself that I didn’t even want to think about yoga because every time I did it reminded me of how I should be practicing. And that’s what kept me from starting up again.

The expectation that when I did yoga, it should be in a certain place and for a certain length of time kept me from seeing other options and ways of continuing to do something that was good for me and I felt good doing.

In the spirit of taking action, and the belief that practicing for twenty minutes was obviously better than not practicing at all, I decided to try lowering my expectations. I had to figure out what felt doable to me. I still wanted to try and fit yoga into my week at least three times, but a practice of twenty to thirty minutes each felt like a more realistic goal, and one I knew was well within my reach.

Lower expectations initially ran counter to everything I believed to be true about self-improvement (if you’re not crying or bleeding you’re obviously not trying hard enough!). According to science, however, low expectations might be the secret to success when it comes to creating positive change and building healthy habits.

Because of what’s called the self-enhancement bias, people prefer to see themselves in a positive light. Though, this preference often and unfortunately gets in the way of real self-improvement when we overestimate things like how quickly and easily we can enact change, or how much change we’re capable of.

When we set our expectations high and then can’t quite reach them, it feels like we’ve failed, discouragement sets in, and we tend to give up.

Interestingly, after I got over the initial hump of doing less, it didn’t feel like I was lowering my expectations at all. I felt like I was simply breaking things up into bite-sized pieces and also being more realistic about how much I could accomplish given the amount of time, energy, and willpower I had. I found, in general, I got overwhelmed a lot less and ended up feeling better about myself overall.

Another takeaway was the awareness that almost anything can become doable if you break it down into a process.

I used to look at all of the big things I wanted to do in life and immediately become overwhelmed. Now when I look at those same things, take each individual goal, and format it as a step-by-step process, I realize I can achieve pretty much anything. It’s simply a matter of being reasonable about how long something is going to take, as well as getting real about how much I actually want to do a given thing.

If you’re feeling frustrated about all the things you’re not doing—especially big, time-consuming activities—ask yourself if you really want to do this or just think you should. If it is something you want, try lowering your expectations of yourself and doing only what feels manageable, and see if that helps you get going. Like me, you may find that taking the pressure off makes it a lot easier to get and stay motivated.

Elizabeth Voetsch is a runner, freelance writer, and yoga teacher. She’s currently living here and there, and is enjoying learning how to live in the moment.

The post How Lowering Our Expectations Helps Us Do What We Really Want to Do appeared first on Tiny Buddha.

Previous 9 Lessons from my 9-Month-Old Nephew, Who’s Taught Me How to Live
Next Don’t Let It Beat You: How to Find Your Fighting Spirit When Life Gets Tough 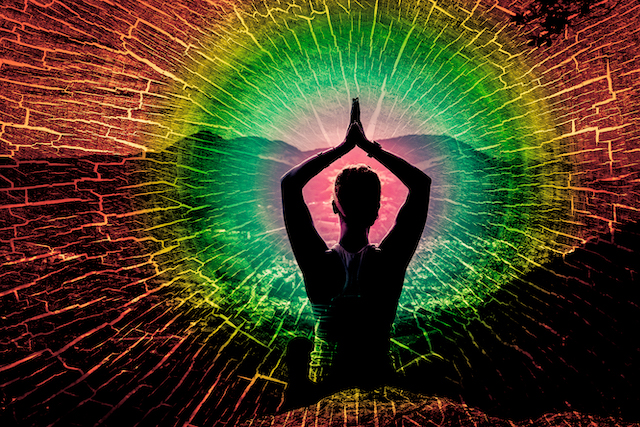